The rustic shale roofs have been harmoniously blended for two centuries with the landscape from which they were born.

However, as incredible as it may sound, on the inside of their thin layers exist true “natural photos” of the animals that inhabited the seas of 500 million years ago.

Their presence at the top of the mountains that flank the Valley of Paiva is a secret of nature and life on Earth.

It is the comprehension of this enigma that we offer you in the Museum of the Giant Trilobites (Center of Geological Interpretation of Canelas-Arouca). 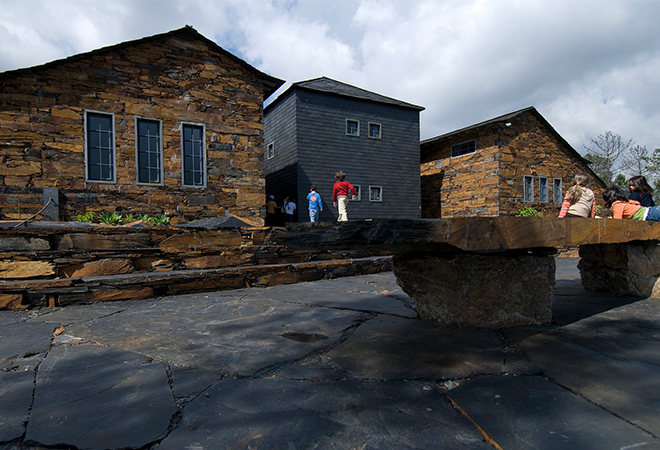 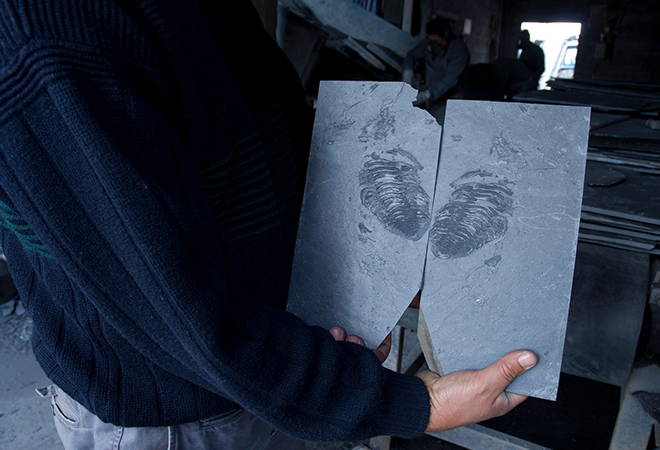 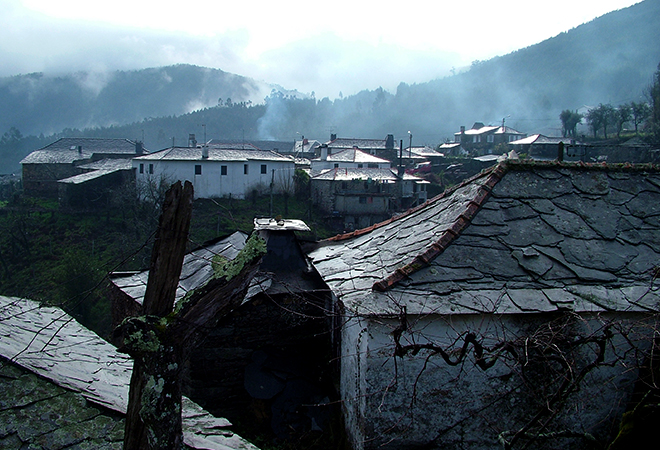 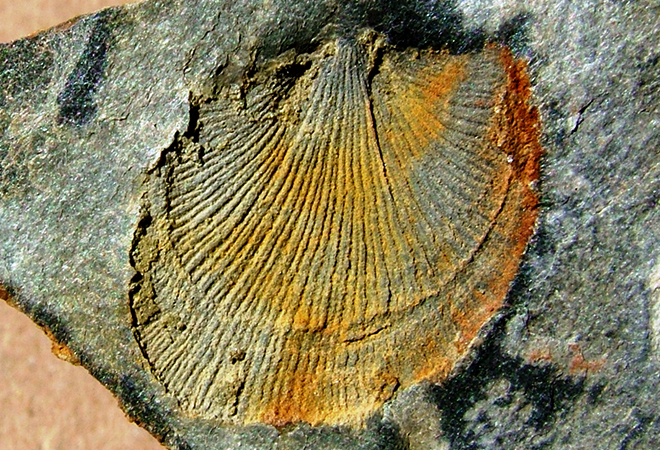 THE FOSSILS OF CANELAS

Trilobites were undoubtedly one of the most successful groups of organisms since the start of life on Earth. Their evolution was marked by numerous advances and retreats over nearly 300 million years of stratigraphic records in the history of the planet. They appeared abruptly in the Early Cambrian period (starting around 550 million years ago), becoming extinct at the end of the Permian Period (around 230 million years ago), the last period of the Palaeozoic Era. The trilobites marked the beginning and end of this important and lengthy era. 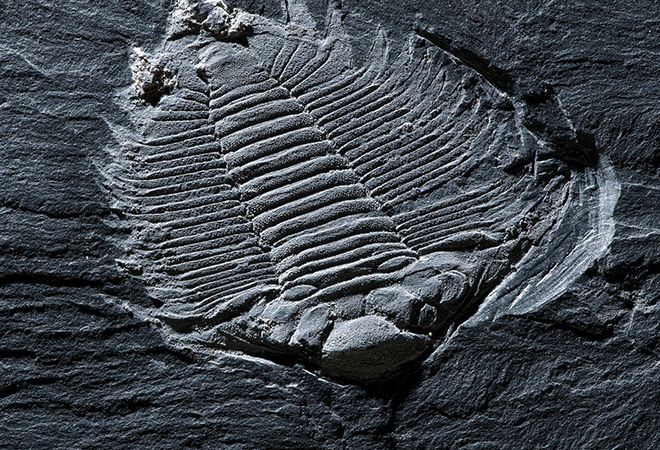 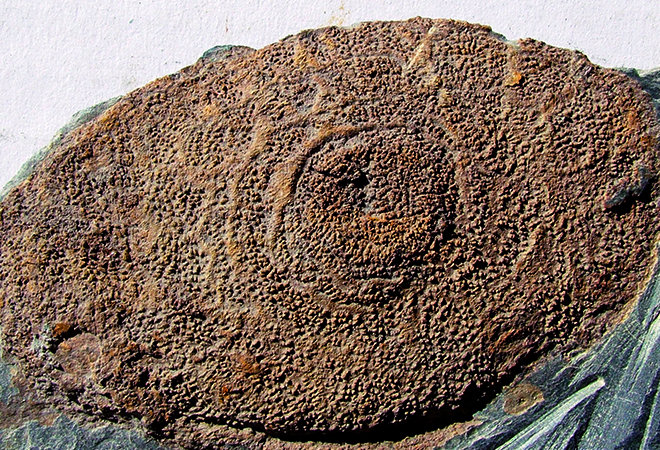 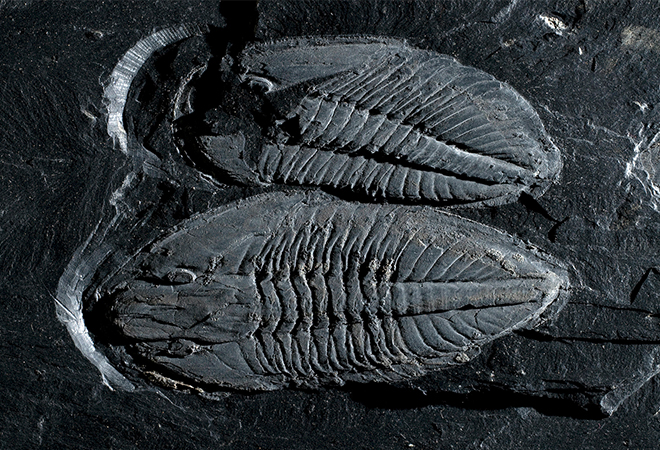 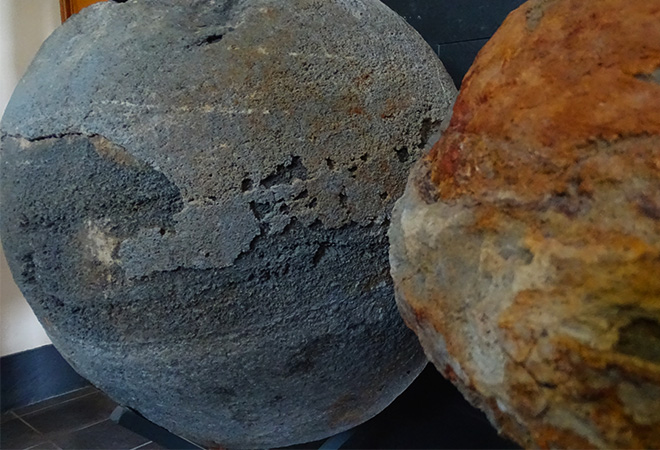 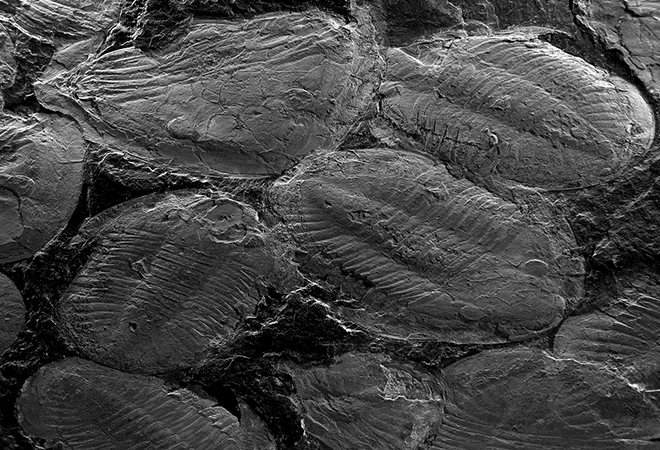